A H k Up with Burt Ward from the “Batman” Set 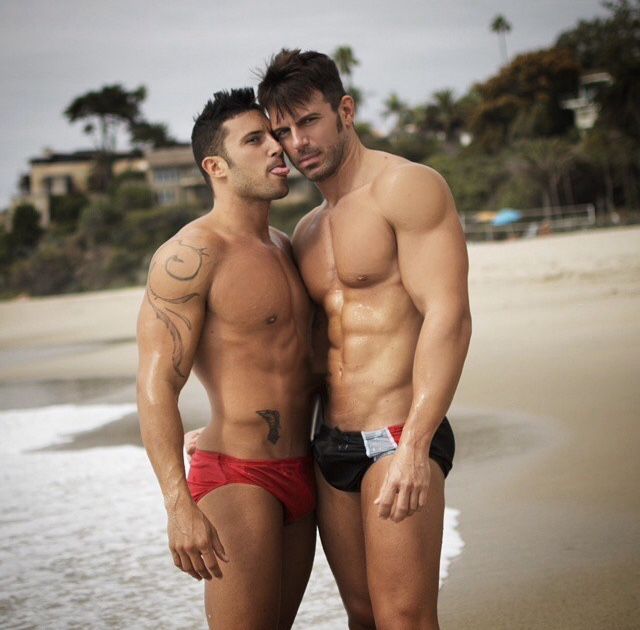 The actor best known as The Cisco Kid in the 1940s and the Joker in the 1960s Batman series on tuesdays and Thursday aftern ns in the spring of 1991, after my course in Biblical Hebrew at UCLA, I often drove up to Brentw d to visit Cesar Romero. We didn’t be friends, precisely; we sat inside the living r m consuming lemonade, he had h ked up with through his career Johnny Sheffield, Tommy C k, Desi Arnaz (father and son both), Cary Grant, Walter Pidgeon, Raymond Burr, Tony Perkins, Tab Hunter, Rock Hudson while he told about the many celebrities.

And Batman and Robin both!

He’d been down on Adam western (Batman) many times at all-male events before he began playing the Joker. No surprises that are big.

But Burt Ward had been 21 years of age, a sheltered, conservative university jock who had been not really conscious that same-sex acts exist until Adam West explained. END_OF_DOCUMENT_TOKEN_TO_BE_REPLACED